A Brief History of Refrigeration

While grabbing a refreshing beverage or enjoying your favorite ice-cream or while drinking that glass of cold-water after some exhausting exercise, we do not give much thought to what goes behind making them feel the way they do. It was only a few decades ago that one had to be really rich to afford refrigeration. Companies used to earn money selling large cubes of ice to factories and the rich who could afford them. Further, a century ago, most people did not even know if such a machine could ever exist. 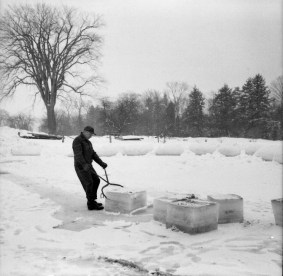 Selling large blocks of ice was a major business until the 20th century.

The fundamental reason for having a refrigerator is to keep food cold. Cold temperatures help food stay fresh longer. The basic idea behind refrigeration is to slow down the activity of bacteria (which is present in all types of food) so that it takes longer for the bacteria to spoil the food. For example, bacteria will spoil milk in two or three hours if the milk is left out on the kitchen counter at room temperature. However, by reducing the temperature of the milk, it will stay fresh for a week or two — the cold temperature of the refrigerator decreases the activity of bacteria. By freezing the milk you can stop the bacteria altogether, and the milk can last for months (until effects like freezer burn begin to spoil the milk in non-bacterial ways).

A typical refrigerator is compromised of four major parts –

The principle behind the working of the refrigerator is rather simple. It says, “When a liquid gets changed to the vapor state, it absorbs heat from its surroundings”. 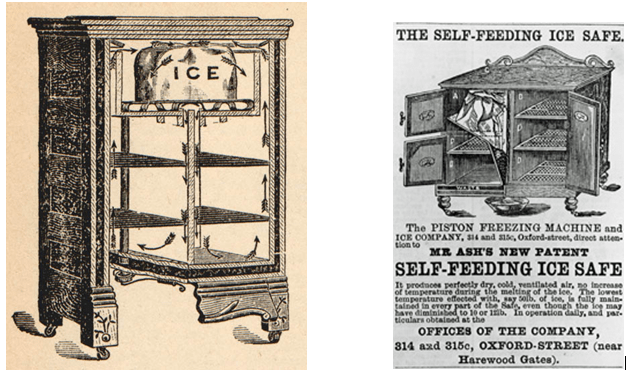 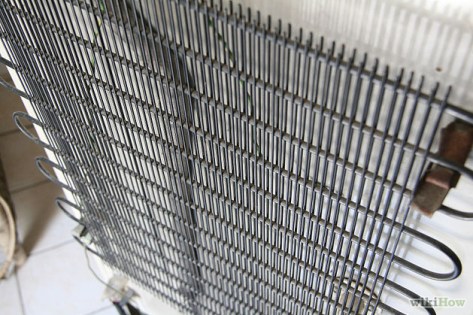 Heat exchanging pipes within which the transition of the coolant happens

Before refrigeration, preserving food was a big job. One had to salt foods, and in winter, you could bury food in a snow drift and hope the critters didn’t find it. To stay stocked with the essentials though, you had to work at it — or be really rich. Refrigeration is one invention that changed the way we conduct our daily lives. We can preserve food more easily nowadays, so we have much less to worry about when it comes to food-borne illnesses. The food supply is more stable, too.

Modern refrigerators are used to store everything right from fruits and vegetables to milk and cheese to drinks and beverages to eggs and chocolates. Today, we can store a wide variety of products with the help of refrigerators. Buying too many perishable items suddenly became a minor concern. 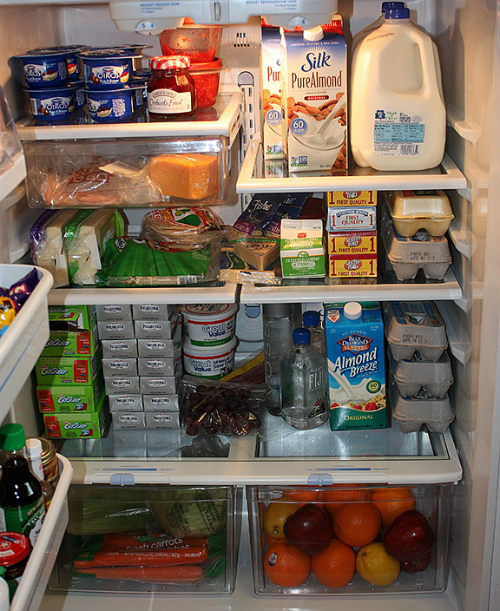