Dairy in India – We Love our Milk

Dairy in India – We Love our Milk 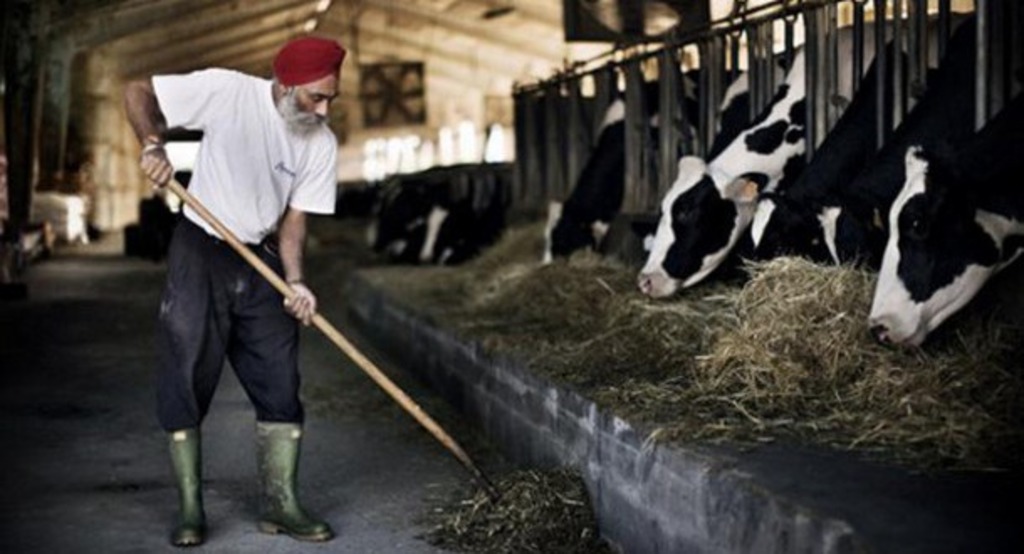 Operation Flood, so launched in 1966 by India’s National Dairy Development Board has been one of the world’s biggest & most renowned dairy development program. It helped India transform itself into the World’s largest milk producer from a milk-deficient nation before.

The program surpassed every country in the world by almost doubling the milk available per person in India between a 30-year period. It has helped create jobs in rural India by helping farmers achieve sustainability in terms of resources &u development. A program which has been designed & executed for the masses, by the masses.

No conversation about the success of milk production is complete without mentioning Amul. The secret to it’s imperative growth has been being able to provide to an assured market at remunerative prices for producers’ milk as well as acting as a channel to market the production enhancement package. The profits would go directly to the producer instead of the middleman.

In the past 5 years, the production of milk has seen quite a jump with almost a 24% increase from 132.4 to 165. 4 million tonnes being produced in the financial year 2016-17. The per capita availability of milk has been recorded at 355 grams per day.

The increased production has been backed by a proportionate increase in employment with more than 10 Million dairy farmers participating that belong to 96,000 local dairy co-operatives and contributes close to USD 2 Bn to the national economy.

But, milk consumption is not uniformly distributed across the nation. Instead,

the country has a strong longitudinal gradient with pronounced drinking found in northwest but is relatively rare in the northeast, with per capita consumption on the state-level varying by well more than an order of magnitude. The same difference can be witnessed between rural and urban India respectively.

Though the country has witnessed a steady increase in production, in the past years, it has been experiencing a steady decline in its consumption with up to half of the milk so produced being wasted. (ASSOCHAM-MRSS India) It takes 52 gallons of water to produce 1 glass of milk. The more we waste, the more we are wasting precious resources and not capitalising on the opportunity cost.

The value chain showcases the flow of when the milk is produced to when it reaches the consumer. The increase in wastage of perishable items, especially milk has called for the need of cold storage facilities. Currently, India boasts of 6,300 cold storage facilities with a capacity of 30.11 million metric tonnes. But, even then, only 11% of the country’s perishable items are stored.

The country is witnessing a loss of almost USD 440 Bn due to wastage of milk and other perishable items. If India boasts of being the top producer of the world and one of the biggest employers, why is it that we love our milk but not enough to save it?

Something to ponder upon until the next week.

Category: Cold Chain, With No Comments