Cold Chain Technology at the #WorldCup 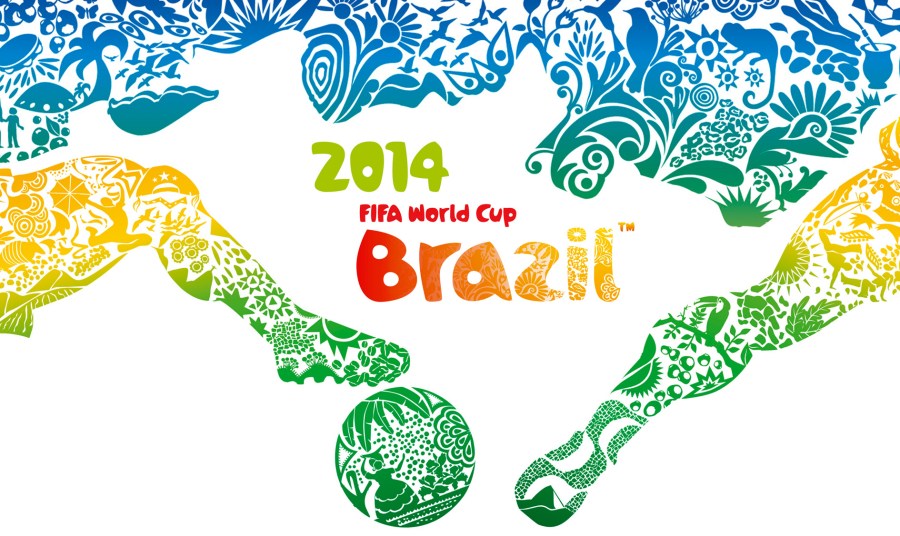 In just under 24 hours the world will stop to watch the beautiful game. I’m sure just like us you’ll be glued to your television routing for your favorite team. 12 stadiums, 32 teams, 32 days, 820 players and a billion eyes watching it all. The FIFA World Cup 2014 kicks-off in Brazil, tomorrow at night. While the world will have its eyes on every little movement of the 450 gram Brazuca (Ball for the 2014 World Cup), the best players in the world will be giving everything they have got. The stakes are going to be high and a few seconds of excellence can result in decades of glory.

No European team has ever won a World Cup in the Americas. Many have argued that the weather conditions in Brazil will make it difficult for European players to give their best for the tournament. Conditions are expected to be hostile for the teams which are used to calmer and colder weather conditions. It will become rather difficult for players to adjust to the energy-sapping heat that they will be forced to face in Brazil, especially during pre-sunset matches.

Sports manufacturing giant Adidas has come out with a new weapon that will be at players’ disposal this year. The German shoemaker has launched its new pioneering adiPower pre-cooling vest and sleeves ahead of the 2014 FIFA World Cup Brazil, which will be worn exclusively by players from nine Adidas federations at the tournament including Germany, Spain, Argentina and Colombia. 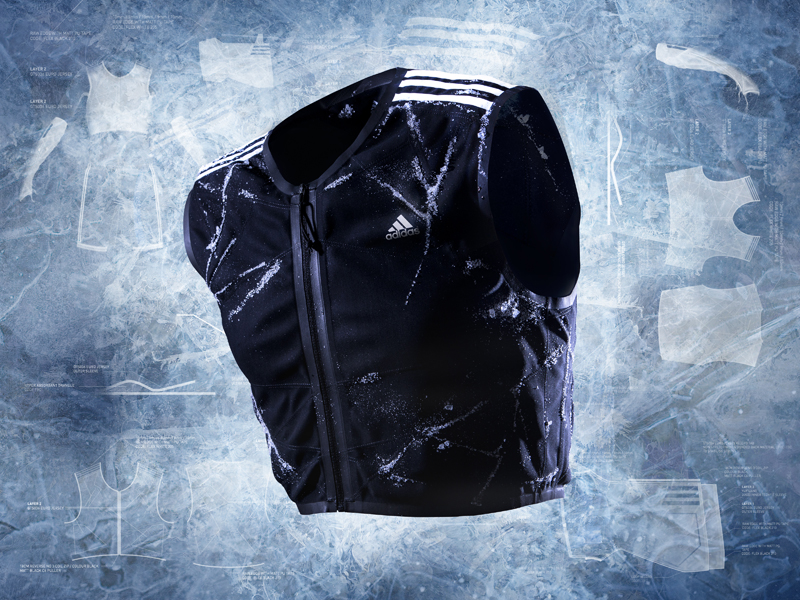 Designed so that there is no direct ice in contact with the skin, the garments are stored in a freezer to maintain a temperature of close to freezing for 15 – 20 minutes, thereby protecting against environmental temperatures of 24°C and over – by reducing body temperatures and delaying the onset of heat-induced fatigue. 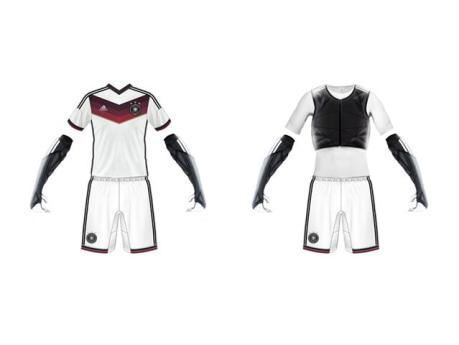 While refrigeration technologies are evolving themselves to cater to far more diverse categories of fields and operations, seeing them find a use on the football field. This is quite certainly the beginning of a whole new revolution in sports equipment technology. Such artificially cooled garments can find great use in countries like India, where temperature constraints do not allow for the growth of sports that require high activity and stamina.

Will we see a European Champion crowned? Will this technology assist the teams from Europe? July 13, 2014 should have answers for us all. Till then… Happy Watching!