Cold Chain Could Save the Food Supply Chain

Cold Chain Could Save the Food Supply Chain 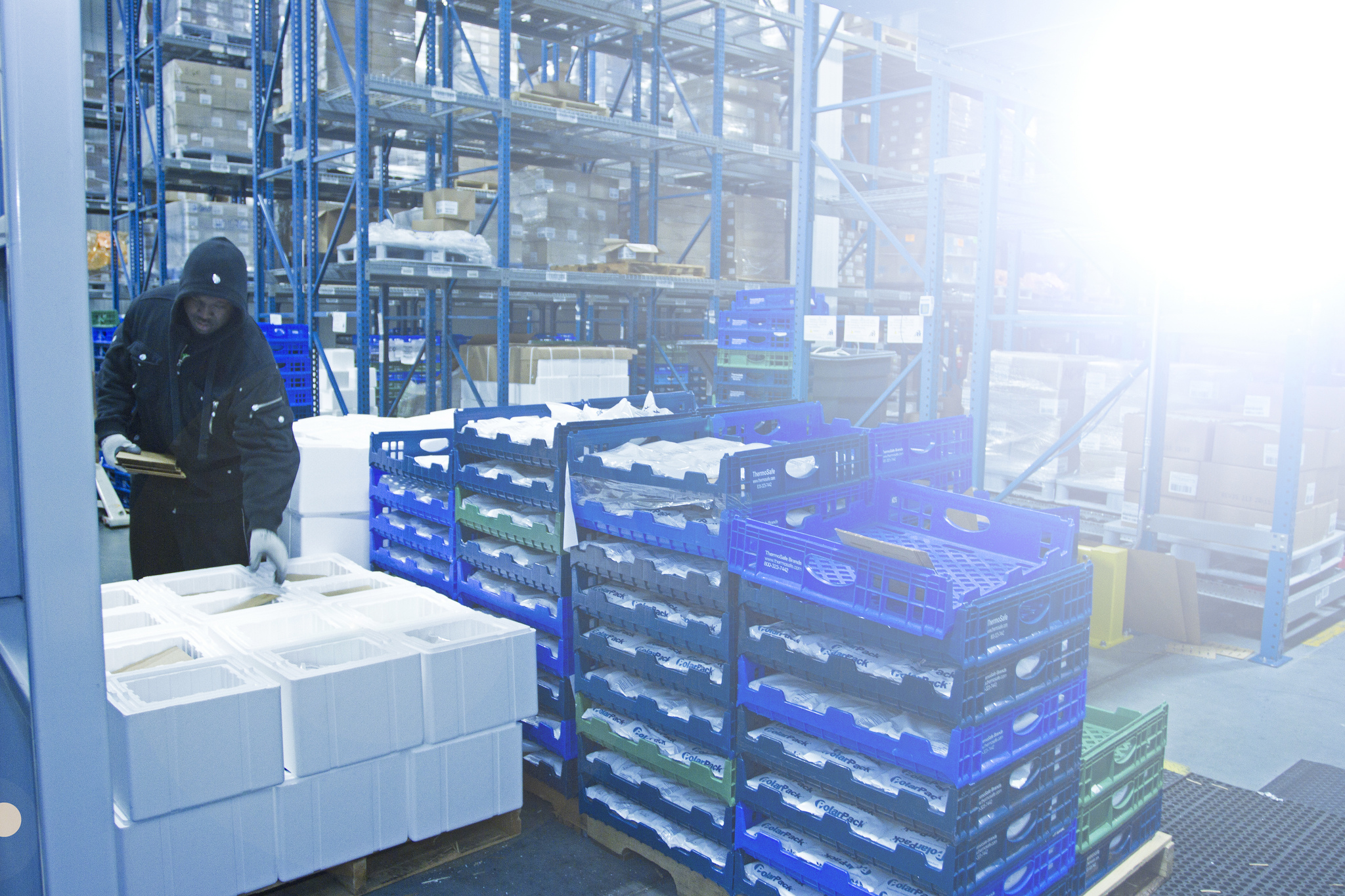 Excerpt of an original post on The Daily Star

When Brazil, the Philippines and the Caribbean countries have been supplying banana, a highly perishable fruit, to the other corners of the world, Bangladesh cannot do so even within its small boundaries without using toxic preservatives.

Also, countries like the US, Canada, Brazil, China and Australia, which are much bigger than Bangladesh, ensure safe food for their people.

These countries transport fruits, vegetables, fish, meat and other perishable foods from one part of the country to another — sometimes the distance being thousands of miles — without using any toxic additives, according to food experts.

So why can Bangladesh not do the same despite being a very small country where the distance between its northernmost and southernmost tips is a mere 600km?

The issue came to the fore in recent years after food adulteration reached alarming proportions.

Multiple independent studies show serious infrastructure and logistic problems, lack of cold storage and transport facilities, premature harvest, profit mongering of businesses, and the absence of a licensing and monitoring authority for commercial farming are behind unbridled food contamination in Bangladesh.

John Ryder, chief technical adviser of the Food and Agriculture Organisation (FAO) in Dhaka, said Bangladesh was not unique in food adulteration, though it was much less common in developed nations.

What happens if we leave these food out of our diet?
“Developed countries have much improved infrastructure in the supply chain, mostly due to the existence of an effective cold chain from harvesting products to sale to the end consumer,” he outlines.

The most effective way of preserving and keeping food items fresh after harvest is to store those in suitable temperatures, he said. This will normally mean storing at much cooler temperatures, in some cases down to 0°C or close to 0°C, for example, fish products. Some fruits and vegetables can be preserved for several months at cool temperatures, he added.“Freezing products straight after harvest is also a common method used around the world mostly for highly perishable products [fish, meat and some vegetables]. This provides a very long shelf life, but it requires an effective cold chain infrastructure,” said John.Preservation also includes drying of the food items after harvest, which is very effective in maintaining long shelf life. Another method is canning, a system that has been in place for over 200 years.The US, Canada, Japan and the European countries have built hundreds of cold chain units — from storage to trucks and trains. These trucks and trains transport perishable food and temperature-sensitive chemicals to protect them from bacterial infections.

Nazma Shaheen, professor of nutrition and food science at Dhaka University, said developed nations use green and advanced technologies to keep their food safe. “Monitoring system is very strong in Japan and the US, where research organisations and universities are tagged in carrying out quality checks of food items,” Nazma said.

She said Bangladesh started using formalin 10-12 years ago when fish began to be imported from Myanmar. Initially, the use of formalin on fish was very limited, but it became rampant when businessmen saw it could stop fish from rotting for days.

Later, Bangladesh learnt using other preservatives in fruits and vegetables from India, she added. “Carrying goods in cold containers or temperature-controlled containers could save us.”

According to Shankar Roy, head of operations of Solargaon, a firm that is now setting up a solar mini-grid, the country can easily install cold storage facilities. As for the power shortage, he said renewable energy can solve this particular problem.

China can be a role model in this regard. In 2010, its government took measures to ensure safe food in its 261 counties of 27 provinces, autonomous regions and municipalities. Under the system, the government has built hundreds of cold storage facilities at rural marketplaces where farmers can keep their produce.

Done under the framework of a regional management system, China has brought into full play the local government, industry groups, enterprises, farmers, consumers and the media. It has also eliminated hidden risks in the food supply chain by monitoring all the way from production to sale. Besides establishing cold chains, the government’s policies and monitoring are very essential for ensuring safe food.

The US has federal and state standards for food safety. The country has accredited a third party to conduct food safety audits and to issue certificates to importers.

Japan and Australia also have very strict food safety rules like the US. These countries have a list of pesticides, food additives, colour additives, flavours and deleterious substances, which are banned for use in food. Their monitoring is so strong that no one dares to use any kind of harmful substances. “Many universities and research firms are directly linked to the production level where they can examine the quality of the produce in those countries,” said Prof Nazma.

In Australia, the government maintains food safety through monitoring at three levels — federal government, state government and local government bodies. Commercial farming, cooking and sales of food items require licences and the licences would be cancelled in case of any breach of rules or use of unauthorised additives, pesticides, colours and flavours.

For More on Cold Chain India follow us on Twitter @ColdStarLogInd or get in touch with us at www.coldstarlogistics.com